Marshall White, is CEO and founder of Unity Performing Arts Foundation and Director/Life Coach for the Voices of Unity Youth Choir. Marshall has three children Markeyta, Kamia, and Evan White and a stepson Chad Blackmon. He is married to Cynthia White.

Mr. White has been shaping and molding young lives for more than 30 years. He is an accomplished musician, music and vocal coach, choral director specializing in teaching the soulful choral singing style and inspiring choir members to reach their ultimate potential by striving for excellence.

He began his musical journey in the church at the age of ten under the leadership of his father, the late Bishop Jesse White. It became very evident to family, members and friends that he had a special God given ability to play the keyboard, because he had no formal music lessons but he was able to play both piano and organ well enough to play for the church’s youth choir by the time he was thirteen. When he was 17 years old he was asked to lead the church’s music department as Minister of Music. After receiving the position he attended leadership seminars, music workshops and worship conferences year after year that helped him grow into a strong leader and develop into a proficient director, musician and administrator.

He served for 22 years as music director at True Love Baptist Church where he worked diligently to develop an attitude and standard of excellence in the church choir arena – inspiring singers of all ages to reach their full potential. He led True Love United Voices to the first gospel concert at the Embassy Theater with the Fort Wayne Philharmonic in 1984. He was instrumental in building an artistic relationship between the Philharmonic and the gospel music community in Fort Wayne.

His work ethic, focus, consistency, and dedication to the lives of young people display his deepest desire to see them achieve at the highest level of excellence. He has realized his divine purpose on the planet, which is to lead, equip, develop, nurture, and empower these young lives to one day lead our country and make a meaningful difference in the world. His guiding philosophy is that “life is a gift from God given to us to choose what we will do with it; become a positive asset or a negative liability.” He has unquestionably chosen the former, drawing on his own formidable talents, determination, and many years of experience to inspire children, youth and adults to reach their fullest potential. 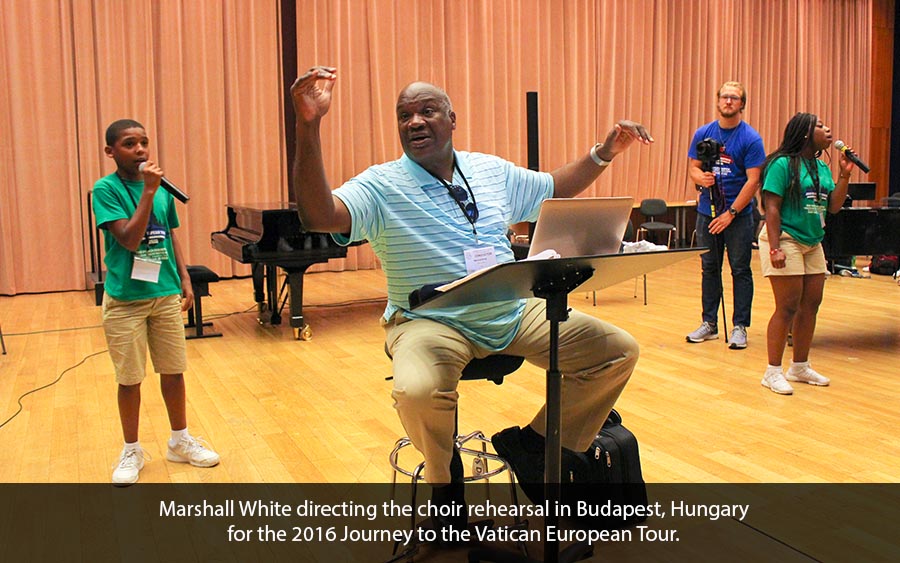 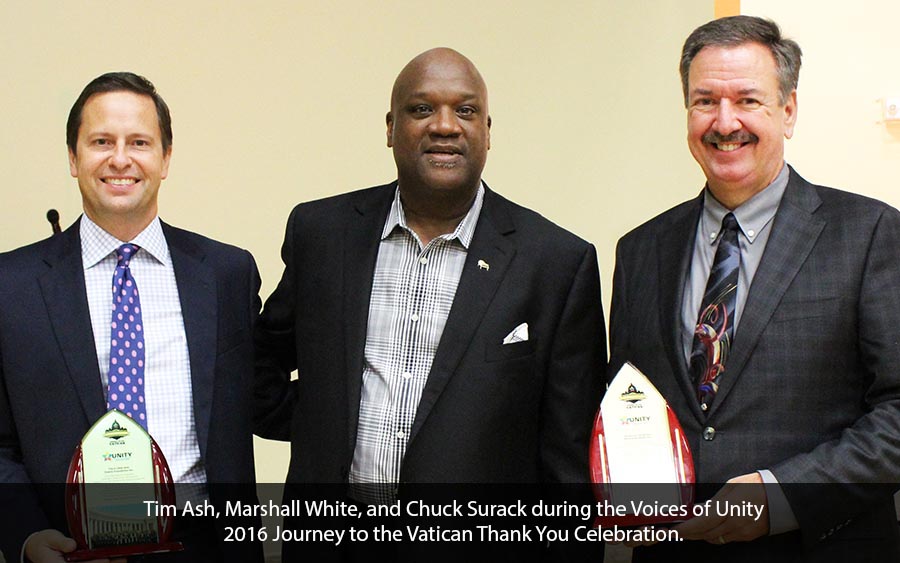 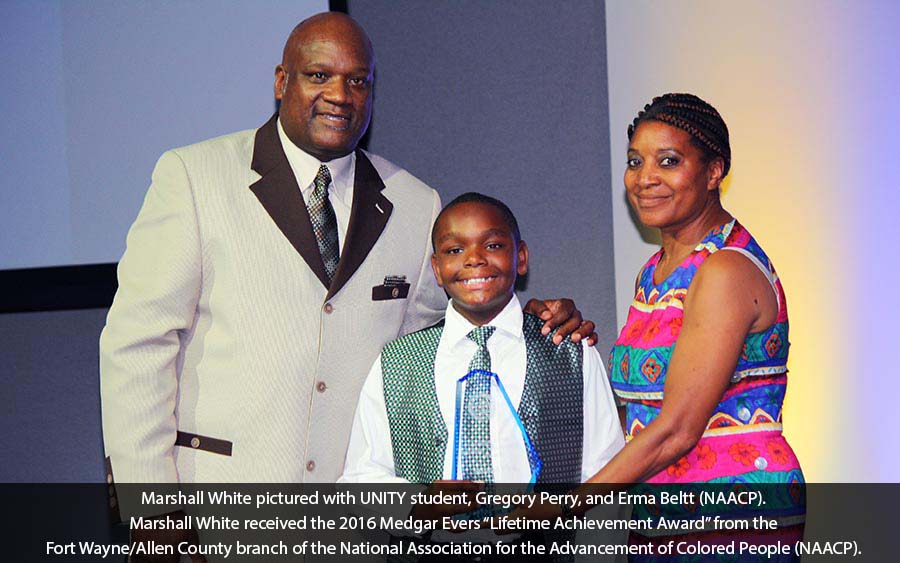 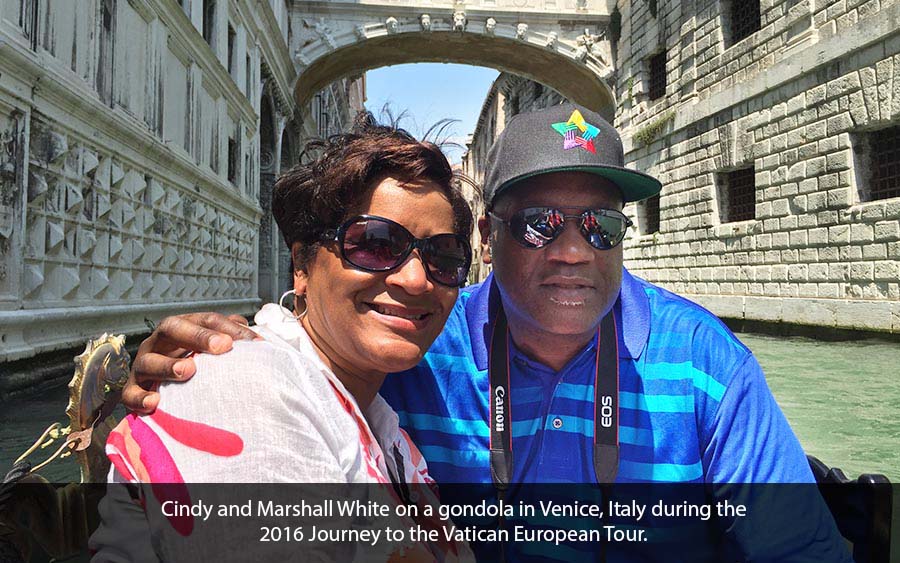 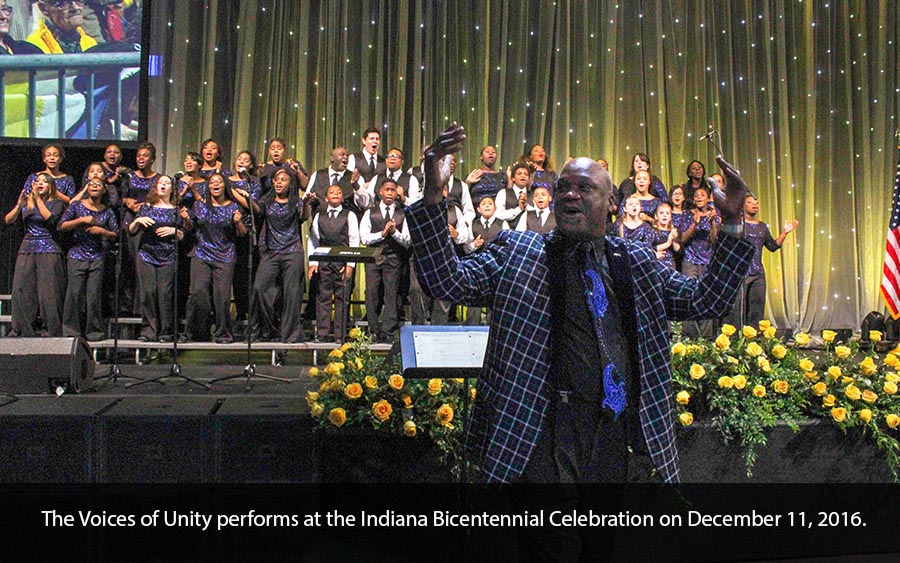 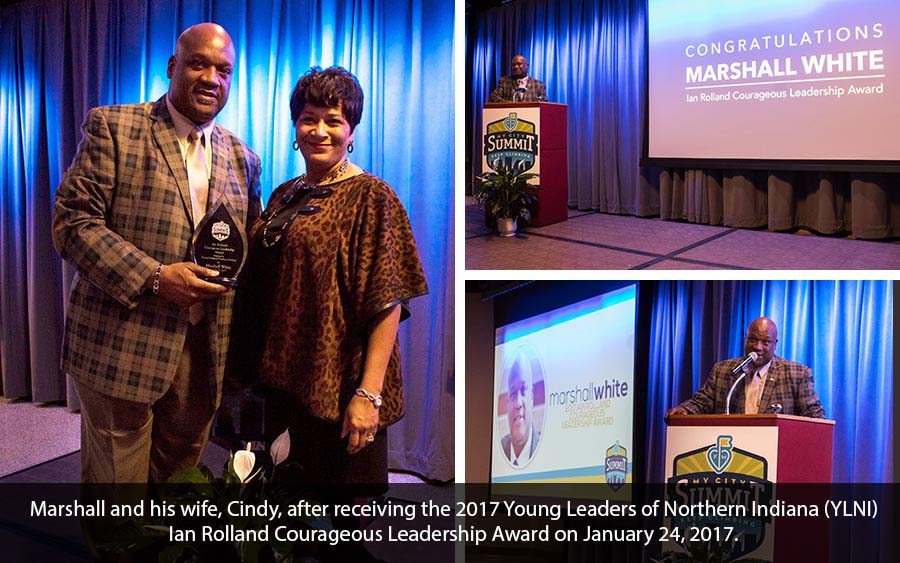 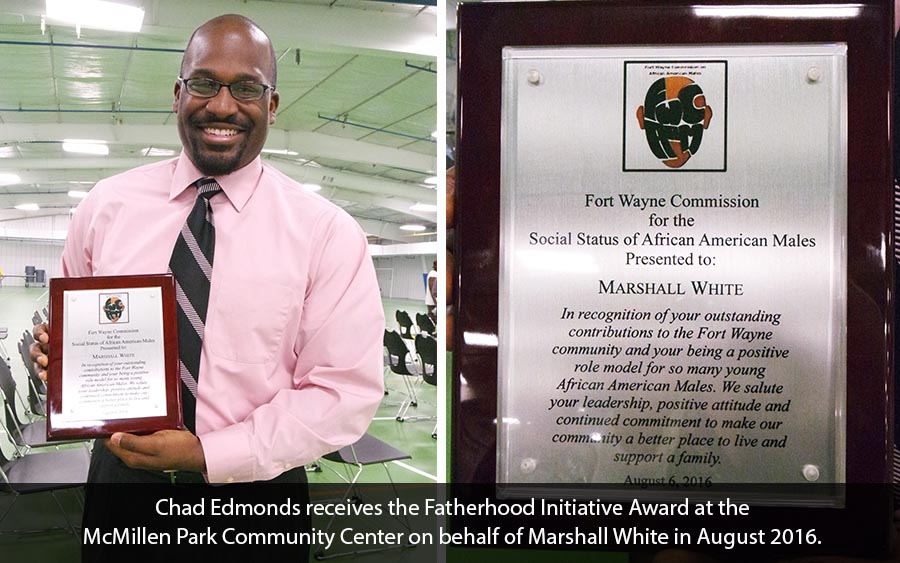 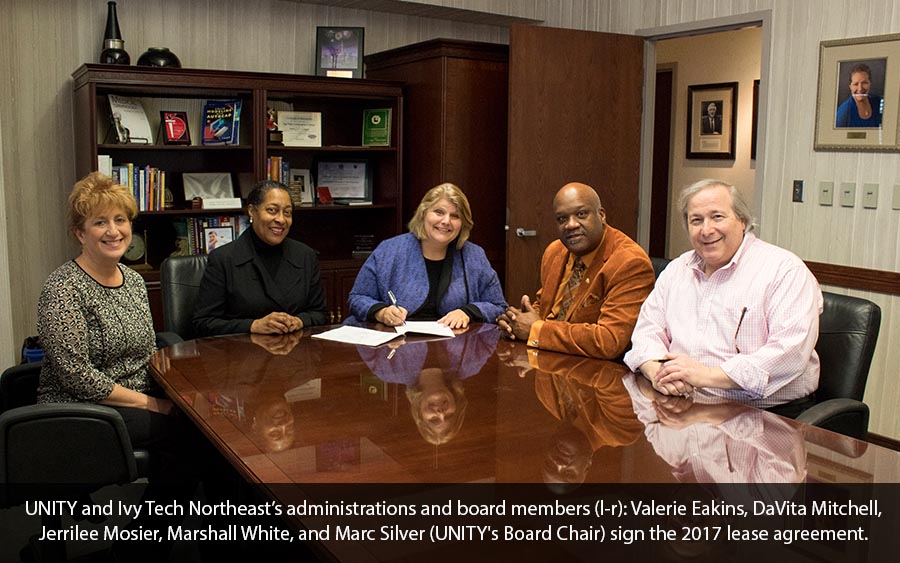 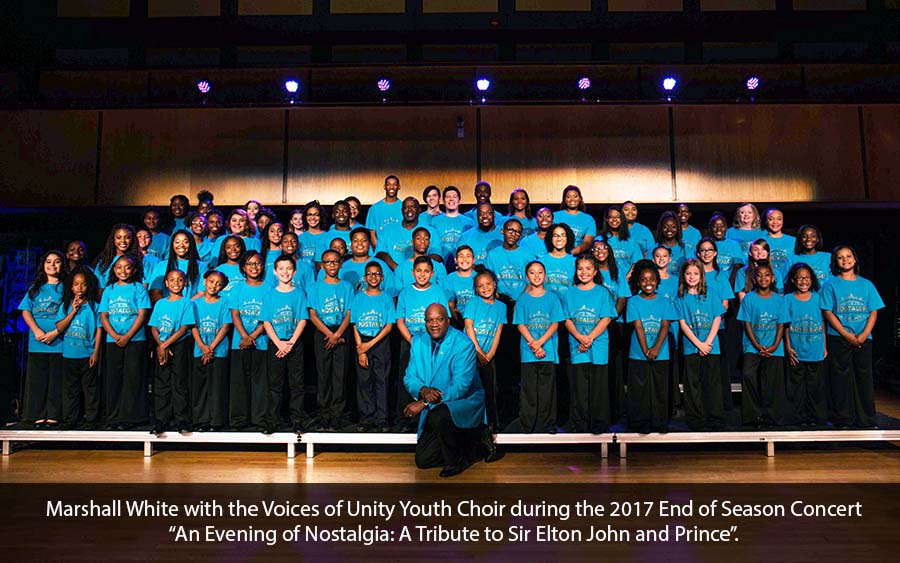 Among his many accomplishments are: 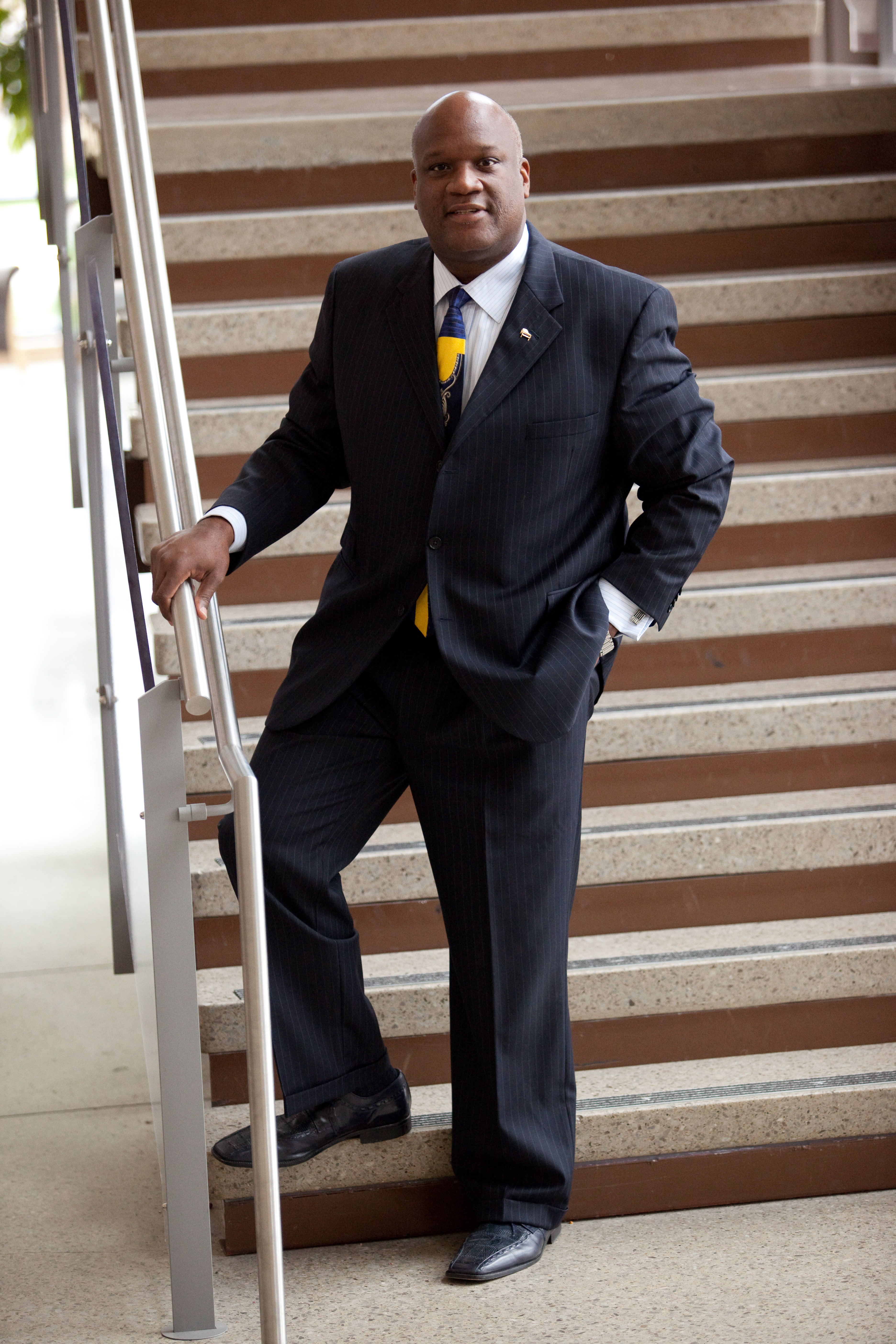