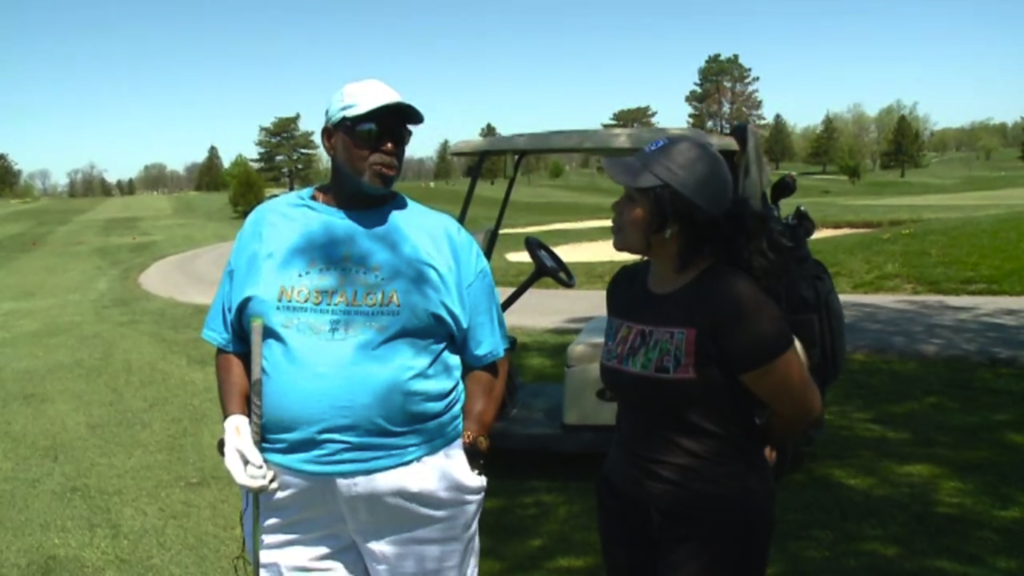 FORT WAYNE, Ind. – Some NFL star power will be in Fort Wayne to help a local choir raise money. Former NFL Safety with the Super Bowl Champion Baltimore Ravens and the Tennessee Titans Bernard Pollard will tee off in the 5th annual Unity Golf Scramble on June 2, at Brookwood Golf Club.

Retired educator and Unity choir adult mentor Dan Nolan is the Scramble organizer. “This is our 5th annual Unity Golf Scramble, but the first year that we have a celebrity golfer Bernard Pollard,” said Nolan. “We are hoping that this will spearhead a celebrity golf tournament for UNITY that the entire city of Fort Wayne will get more involved in”.

Nolan said he has known Pollard for years. He first met Pollard when he played high school football at South Side in Fort Wayne. “My brother coached him at South Side,” said Nolan. “So he’s more like family. I’ve been after him for two or three years to golf at the Scramble. He finally retired from the Titans and since he’s got time I snatched him up when I got the opportunity.”

This opportunity will help shore up funds to help choir members pay for upcoming overseas tours. “Initially we started this because kids couldn’t raise enough money to go on the trips that we went to. So we helped supplement the money that they couldn’t raise. Out of four years we may have generated $12,000 to $14,000 after you take the expenses and everything out. That’s about eight to 12 kids that we’ve been able to help out.”

“Unity itself is more than just a choir,” said Voices of Unity board chairman Tim Smith. “It’s really developing kids leadership skills and artistic talents. It’s an investment in the kids so we’re excited about having this.”

Nolan is also excited. He said choir members will be at the event riding on carts, networking and passing out information about upcoming their programs and concerts. The event is open to men and women. Teams will play in groups of four and prizes will be awarded. A shotgun start begins the event with two teams starting at a different hole throughout the 18-hole course.
The Unity Golf Scramble will be held on Saturday, June 2, 2018 at Brookwood Golf Club at 10304 Bluffton Road, Fort Wayne, IN 46809.  Check-in starts at 7:15 a.m. with an 8:00 a.m. start time.  If you would like to register for the event, contact the UNITY office at (260) 481-6719 or go to its website. Registration deadline is May 28, 2018.